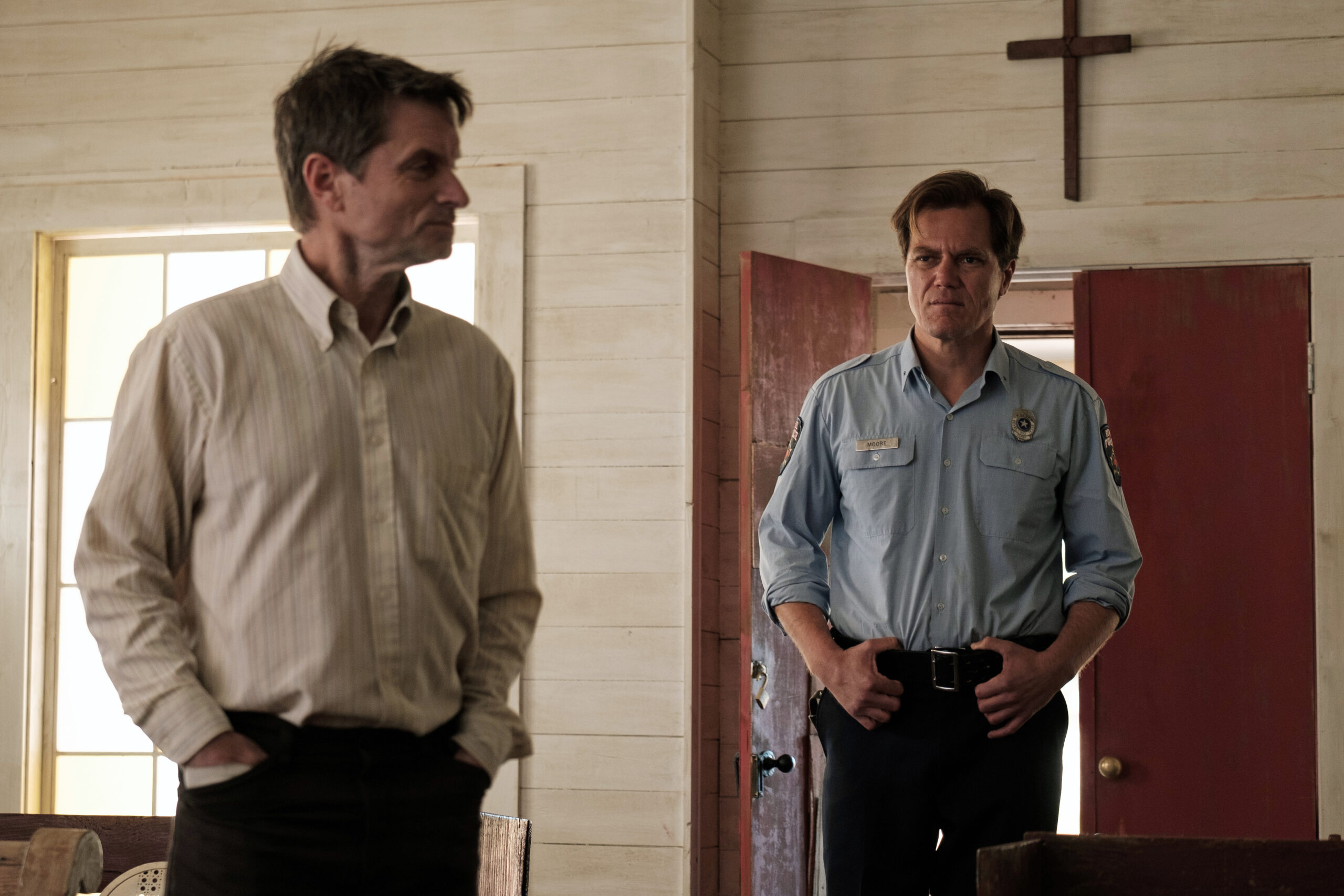 From the novel by Damon Galgut comes this searing thriller, a tale of sin and redemption set in the wilds of Texas. After murdering a traveling preacher, a fugitive drifter (Shea Whigham, Joker) travels to a small town and poses as the man he killed. Though the congregation loves the drifter’s sermons of forgiveness, the local police chief (Academy Award® nominee Michael Shannon, The Shape of Water) is suspicious of the man. Soon a gruesome discovery at a local quarry forces the killer to fight for his freedom. 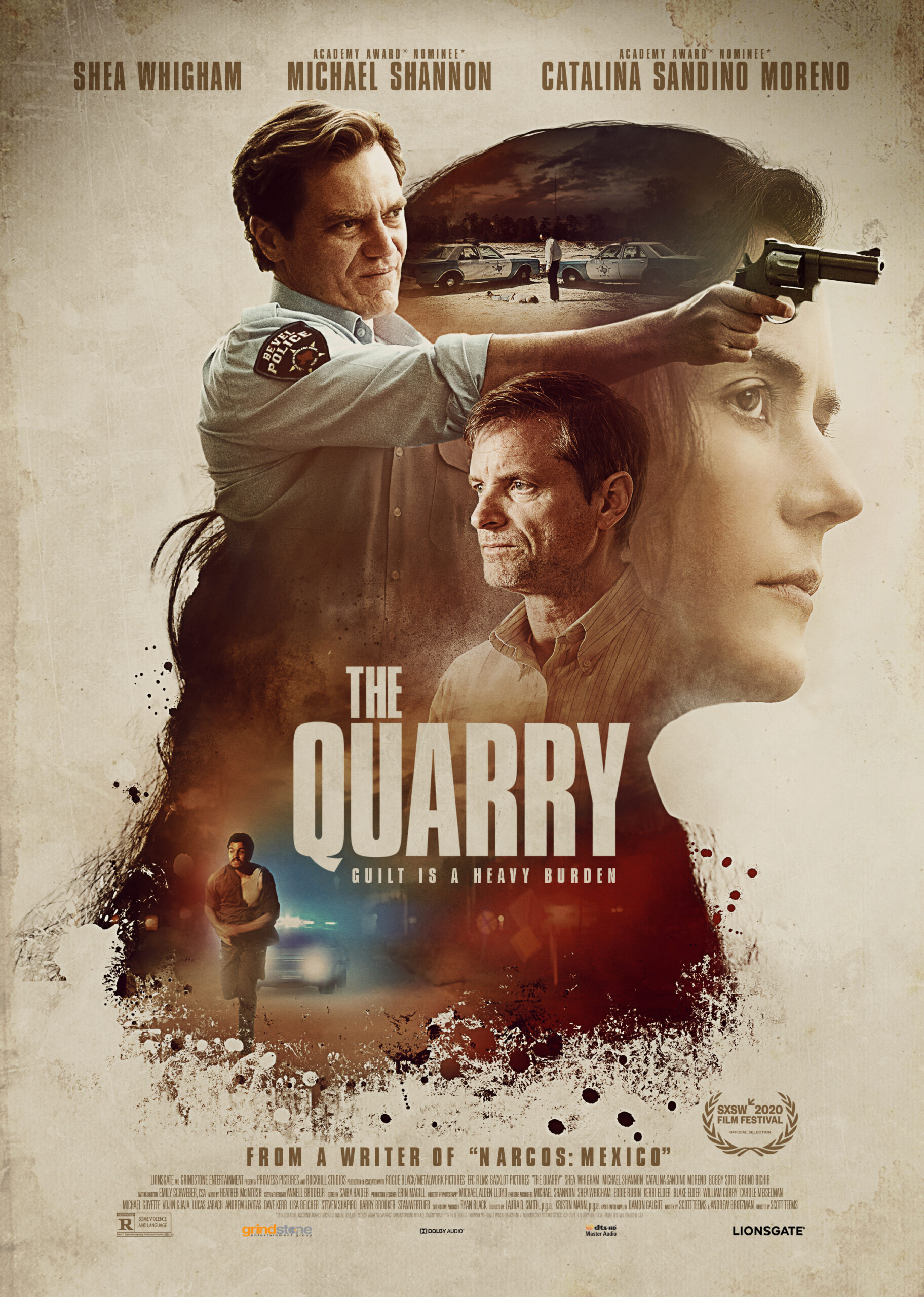 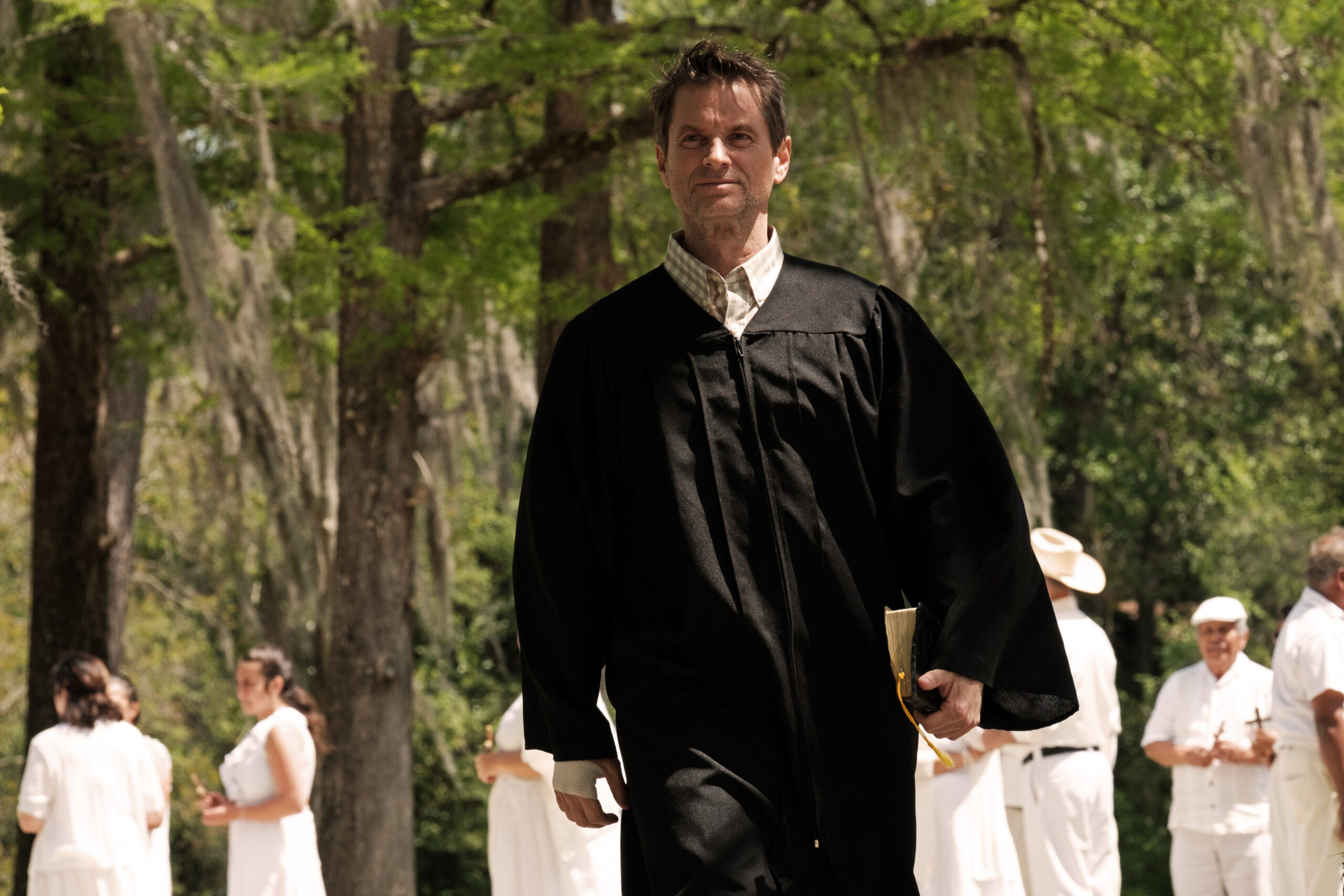