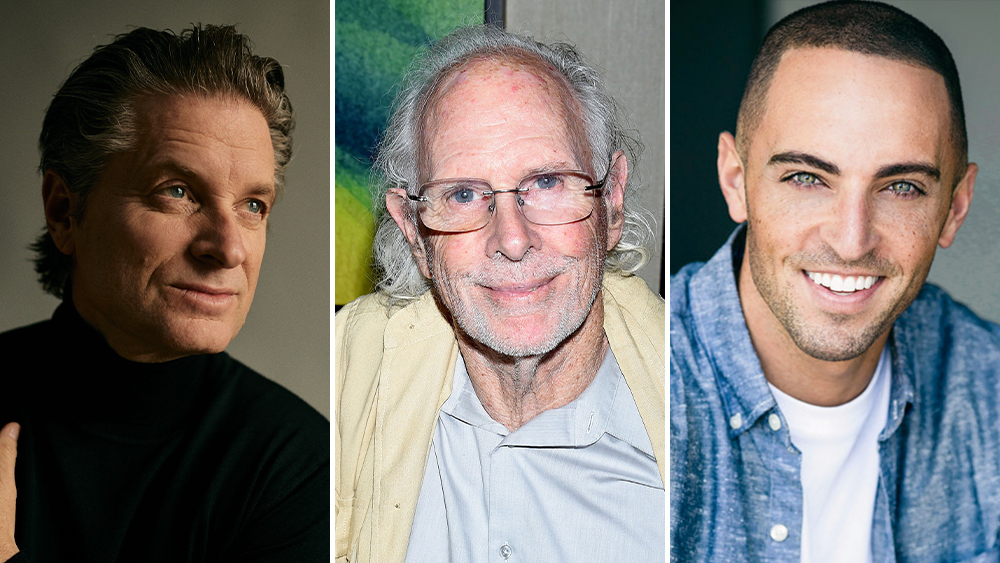 The Gateway follows Parker Jode, a downtrodden social worker in the grips of alcoholism, assigned to the care of the daughter of single mother, Dahlia, in this neo-noir thriller. When husband Mike is released early from prison and sweeps his family back into a world of crime after a failed drug bust, Parker intervenes blurring the lines between professional obligations and personal desires. Outmatched and outgunned, Parker must turn to the father who abandoned him as a child to seek redemption and to help protect the only family he’s ever know. 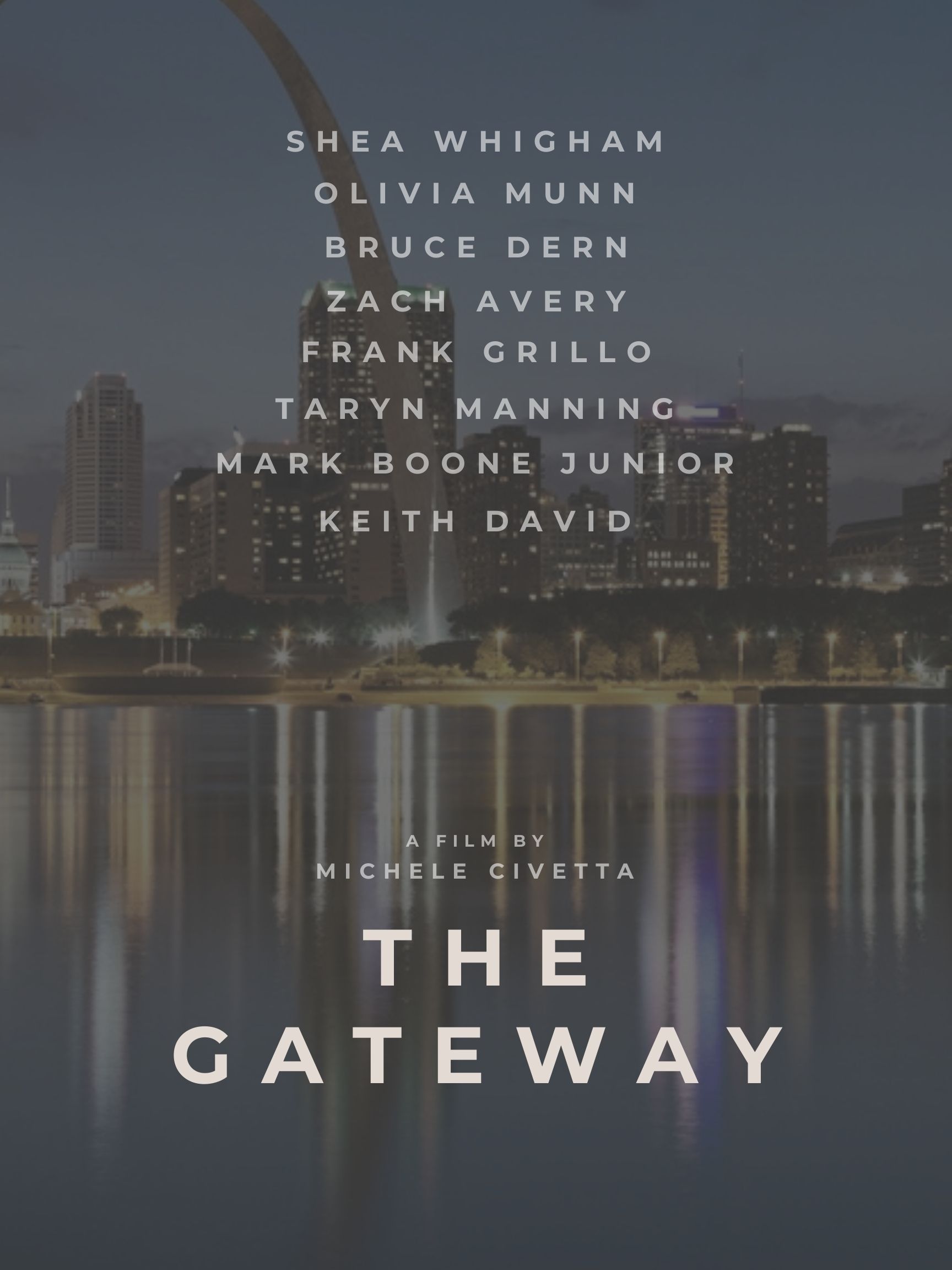